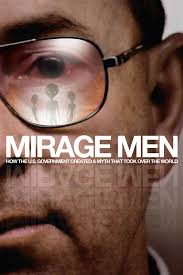 Trailer Watch movie
How the US government created a myth that took over the world. ET visitors... crashed UFOs... back-engineered alien technology... the government cover-up of a secret that would change the world as we know it... These are the core elements of the modern UFO mythology, a story that has captivated farmers, princes and generals for generations, and shows no sign of loosening its grip on the popular imagination. But what if, instead of covering up the UFO story, elements in the US military had actively encouraged it as part of their Cold War counterintelligence arsenal - manufacturing the myth of the UFO as a powerful weapon of mass deception and the perfect cover for all manner of clandestine technologies and operations. Now, for the first time, some of those whose actions have directly shaped the UFO mythology, and some of their victims, tell their stories, revealing a surreal disturbing and sometimes tragic sequence of events that is part Manchurian Candidate and part Close Encounters of the Third Kind. Mirage Men draws viewers into a saucer-shaped hall of mirrors, a shadow-world where every lie contains elements of the truth, and the truth is far stranger than the UFO believers, or their detractors, would have you believe. 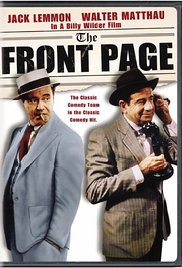 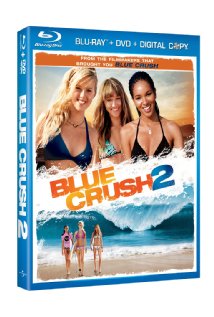 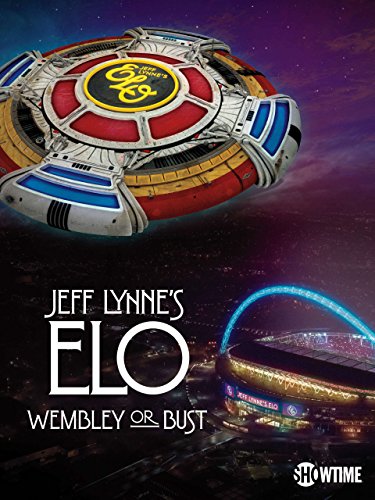 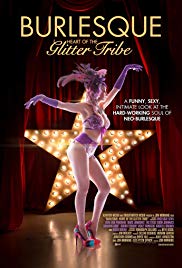 Burlesque: Heart of the Glitter Tribe 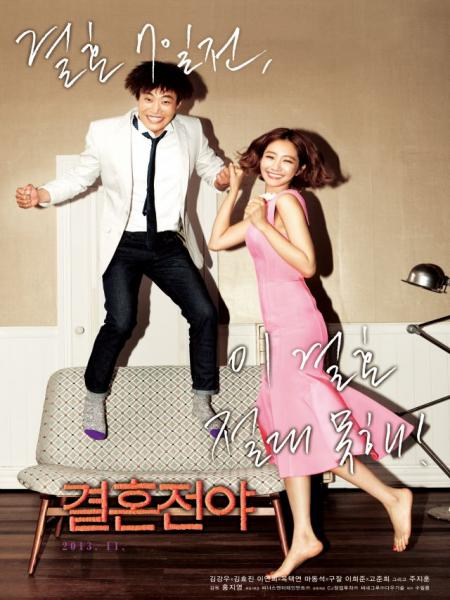 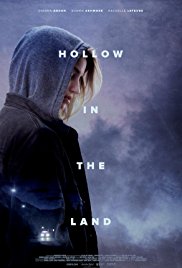 Hollow in the Land 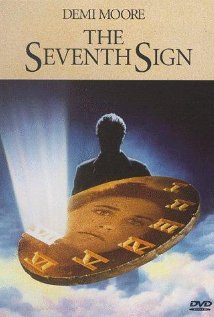 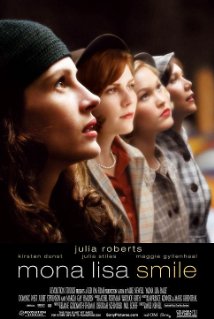 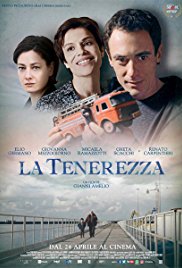 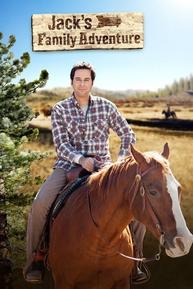 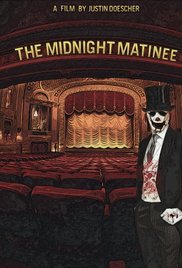