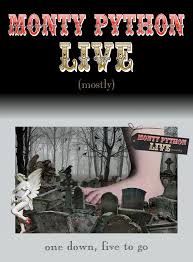 Trailer Watch movie
The Monty Python team reunited for the first time in 30 years. For the first time in over three decades, comedy legends Monty Python would be performed live on stage together at London’s famed O2 Arena. At a combined age of just 361, John Cleese, Terry Gilliam, Eric Idle, Terry Jones and Michael Palin would once again perform some of their greatest hits, with modern, topical, Python-esque twists. 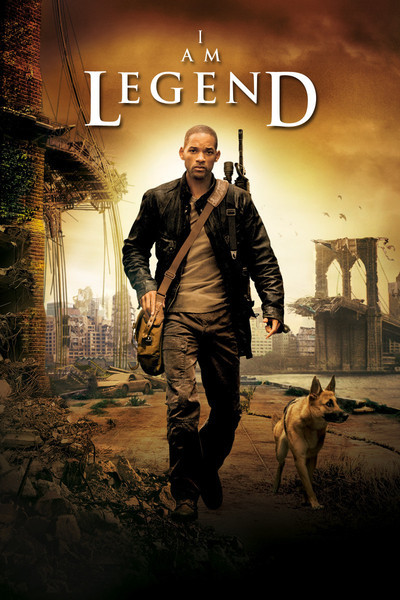 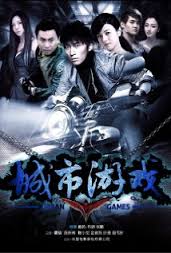 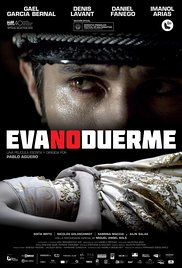 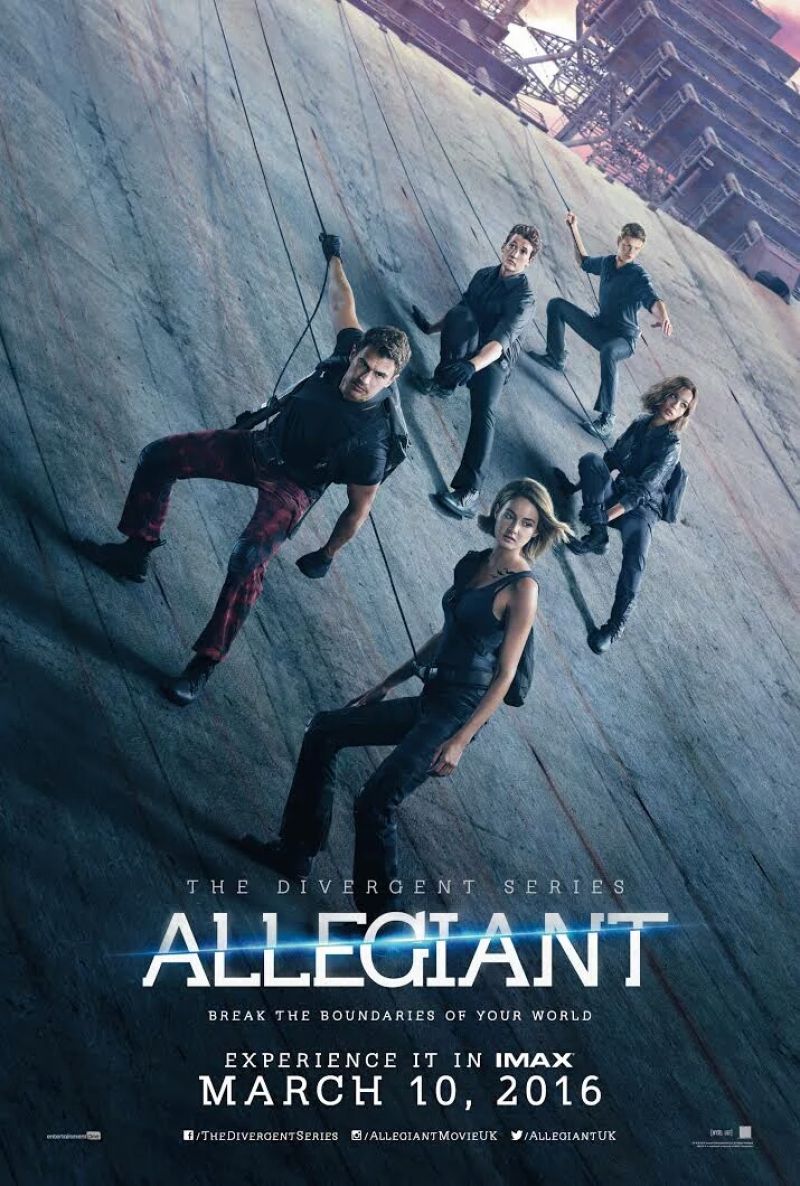 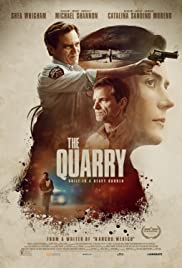 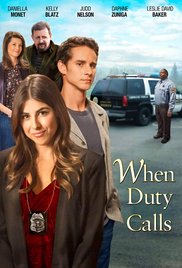 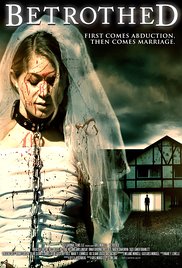 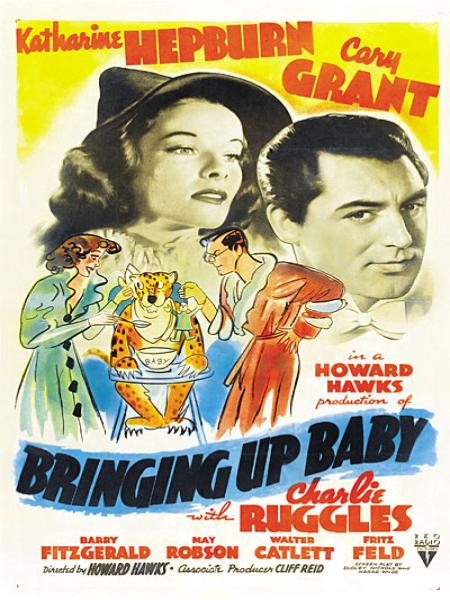 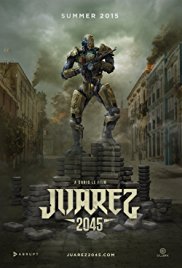