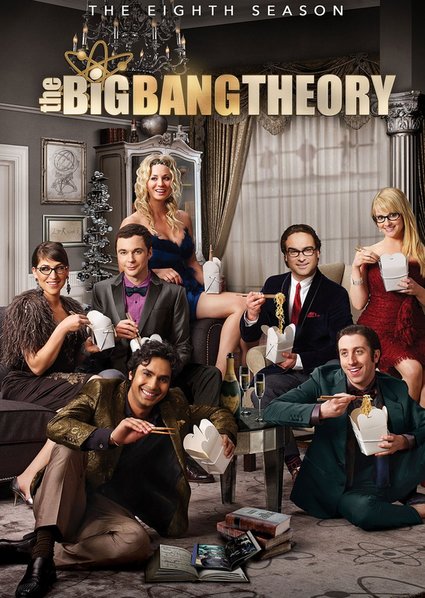 Trailer Watch movie
Doctors Leonard & Sheldon are brilliant physicists of their CalTech laboratories, but socially challenged in the non-theoretical real world. In their free time, they continue to enjoy weekly trips to the comic book store and fantasy role-playing games with their ever-expanding universe of friends. In the season 8, Sheldon is robbed while on his train journey and Amy and Leonard take a surprise road trip to Arizona to retrieve Sheldon. Amy is hurt he left without telling her, and that he called Leonard for help. Sheldon is not happy that she is there, and says he did not call her because he was too embarrassed to admit that he could not make it on his own. Sheldon thinks his trip has left him ready to deal with change, but he immediately walks out of the apartment when he sees Penny';;;;;;s new haircut. 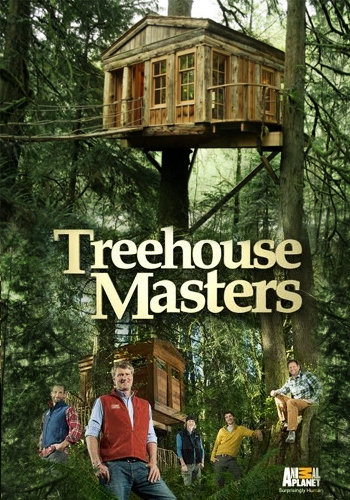 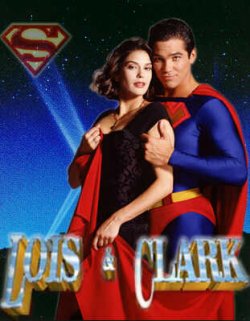 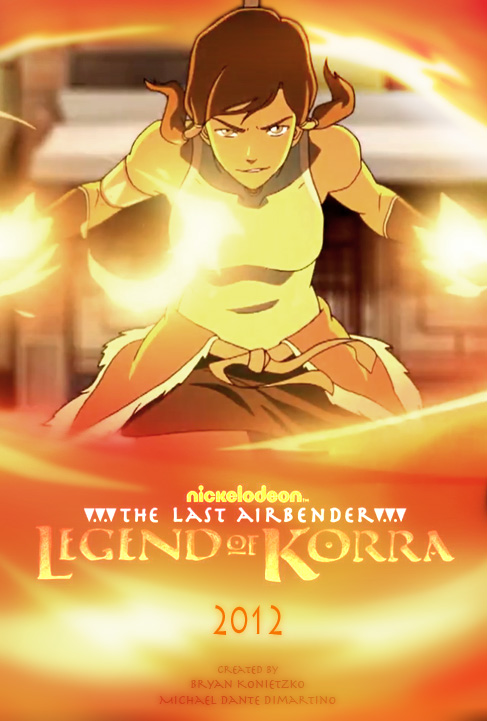 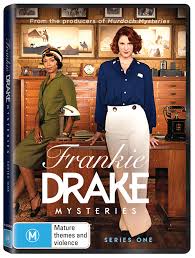 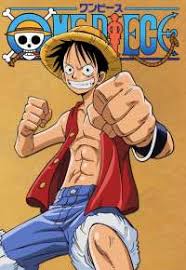 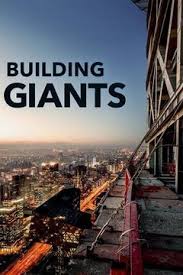 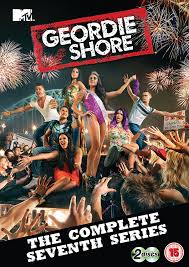 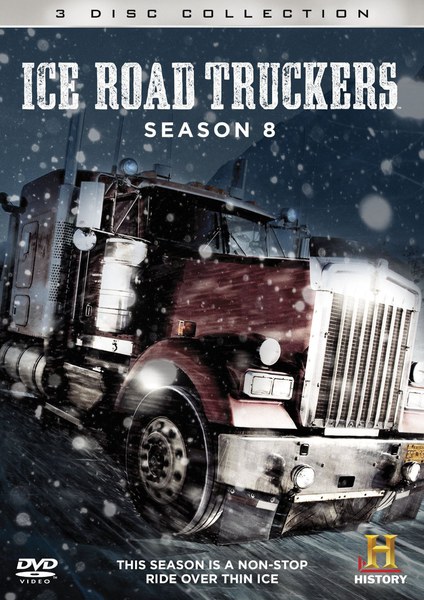 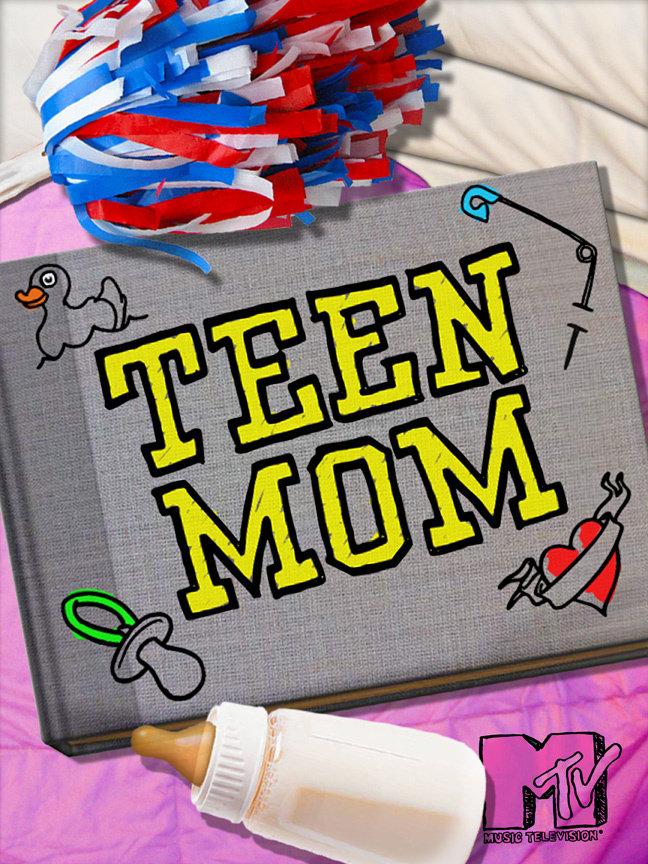 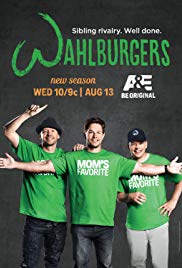 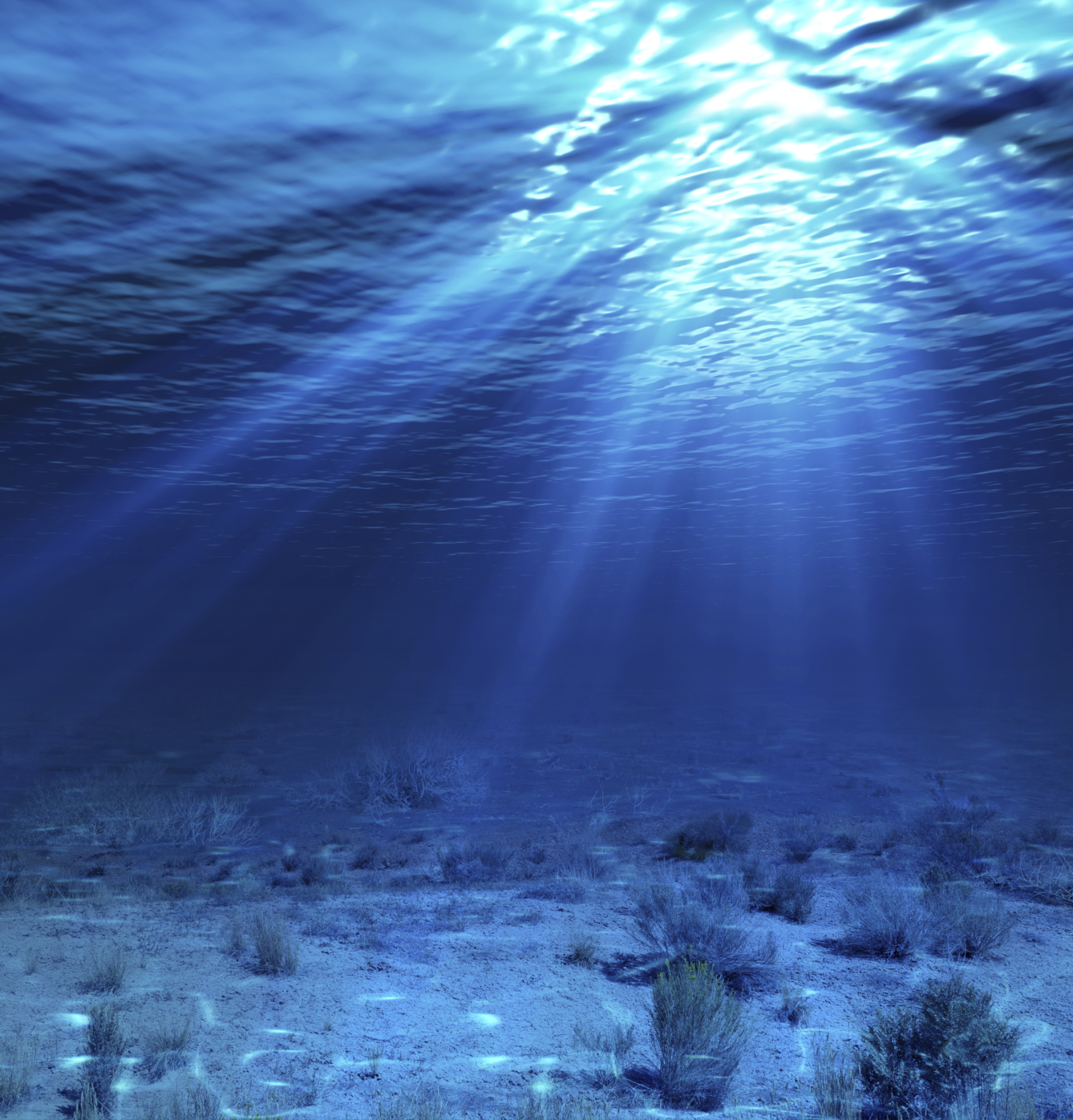