Trailer Watch movie
Ominously named for its violent and unpredictable nature, Lake Erie borders four states and parts of Canada - and is home to some dark and deadly crimes. In a new programming event for Investigation Discovery, viewers are brought to the edge of the water exploring murder cases in the region, kicking off with a three-hour investigation into the 1989 kidnapping and murder of a 10-year-old girl in the special THE LAKE ERIE MURDERS: WHO KILLED AMY MIHALJEVIC? Still an unsolved murder with an active investigation, Amy Mihaljevic's story continues to haunt the region and remains a source of intrigue and speculation. The special takes viewers through the facts of the case and painstakingly follows how each lead was exhausted and how suspects were dismissed one by one. In a chilling revelation, the special also features multiple women with stories similar to Amy's when they were also young girls, who have chosen to remain anonymous due to the fear that the abductor is still out there. The hours expose a series of other child murders in the area to explore potential similarities to Amy's case, in the hopes that the details will help bring forward new leads and suspects. Following the WHO KILLED AMY MIHALJEVIC? special, the series continues weekly with hour-long episodes that tell four additional haunting murder mysteries which were solved by law enforcement, reminding viewers that when it comes to Lake Erie, there really is something about the water. THE LAKE ERIE MURDERS premieres with the three-hour special, WHO KILLED AMY MIHALJEVIC? on Sunday, December 30 from 9-12pm ET, then will air for four subsequent weeks of standalone episodes beginning on Sunday, January 6 at 10pm ET. 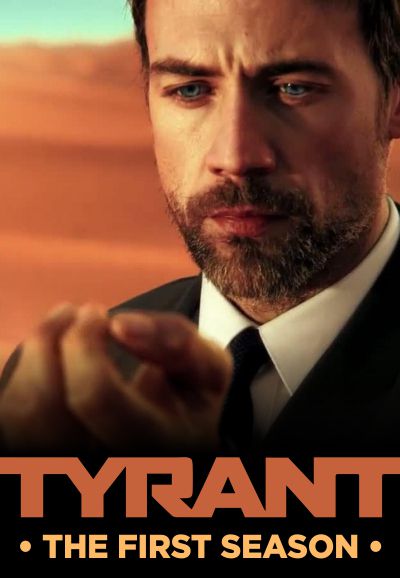 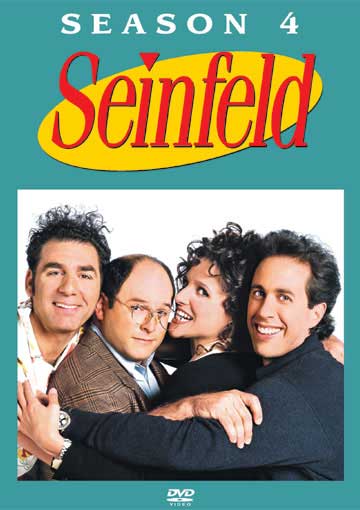 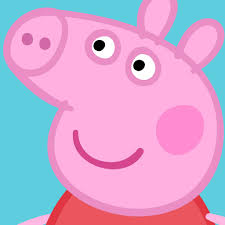 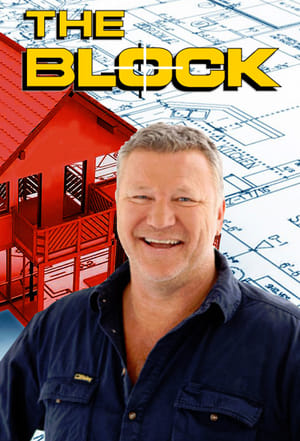